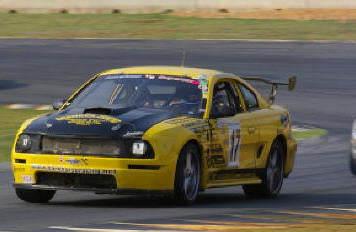 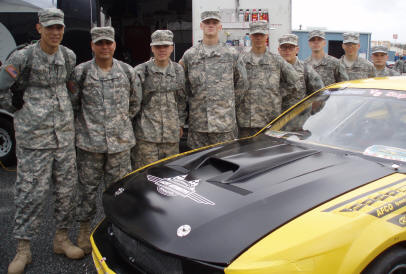 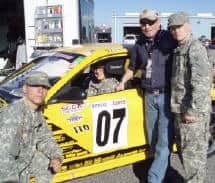 Team Dark Horse competes through the Eastern US in the American V-8 Super Car Series, SCCA ITO and Endro, Grand American and in vintage racing with our stable of Ford Mustang race cars, including a 1967 AV8SS series car,, and a SN95 Mustang Av8ss (Horse Soldier) that will compete in selected SCCA Enrdos,  Mustangs are iconic American classics, and fan support for the teams that race them is strong and persistent. Mustangs have had over 35 years of history in racing, spanning every generation of the car and including such stellar examples as the Shelby GT350 and GT500, and the winning Trans Am series cars of the 1960s.   Thanks to vintage and historical events, much of this great history can still be seen at tracks around the country. Many organizations host vintage races including the  SCCA (Sports Car Club of America), VARA (Vintage Automobile Racing Association),  and HSR (Historic Sports Car Racing, Ltd), and some consider them the fastest-growing segment of motorsports in the world….. 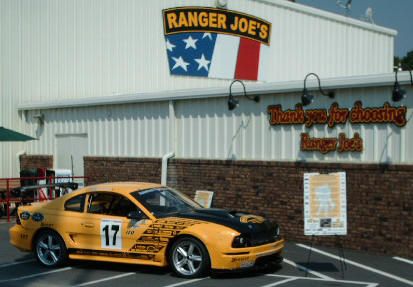