By Valerie Bauman
The Associated Press
ALBANY, N.Y.  Sgt. Steven Ganczewski was only 14 years old when he decided he wanted to be an Army Ranger, and  like nearly everything else he attempted  he was successful, family members said Nov. 18.

Ganczewski, 22, of Niagara Falls, N.Y., died Nov. 16 in Balad, Iraq, according to a Defense Department statement. 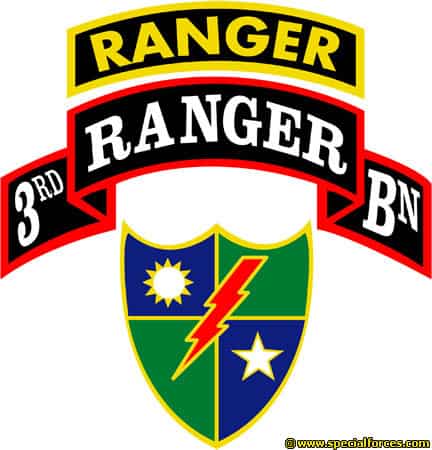 In his four years serving in the military, Ganczewski performed five tours of duty in Iraq and one in Afghanistan, his mother, Maria Ganczewski said. Each tour lasted about three months and he usually had just six months in between to spend with his family, she said. This tour was to be his last before he planned to return home to train new Army Rangers.

According to the Department of Defense statement, he died of wounds suffered from a combat-related incident.

Maria Ganczewski said military officials have told her little about her sons death, but she was informed that he fell from a helicopter on his way to a mission.

Im not ready to lose him, his mother said. He was great family to me, to his father, to his brother.

He was survived by his wife, Rachel, and his daughter, Makayla. Both live in Columbus, Ga. Their ages were not immediately available.

He was born in Albuquerque, N.M. He graduated from Niagara Falls high school in 2003.

His death is under investigation, the military said.

He was a fire team leader assigned to the 3rd Battalion, 75th Ranger Regiment, at Fort Benning, Ga.